Known for art, food, history, and shopping, Barcelona is definitely on my list of must-see places. There’s a hotel I’d love to stay in — Hotel Murmuri.

Known for art, food, history, and shopping, Barcelona is definitely on my list of must-see places.  There’s a hotel I’d love to stay in — Hotel Murmuri.  It’s a posh, boutique hotel with an intimate feel.  There are such incredible details throughout the design, from the rooms to the restaurant and bar. 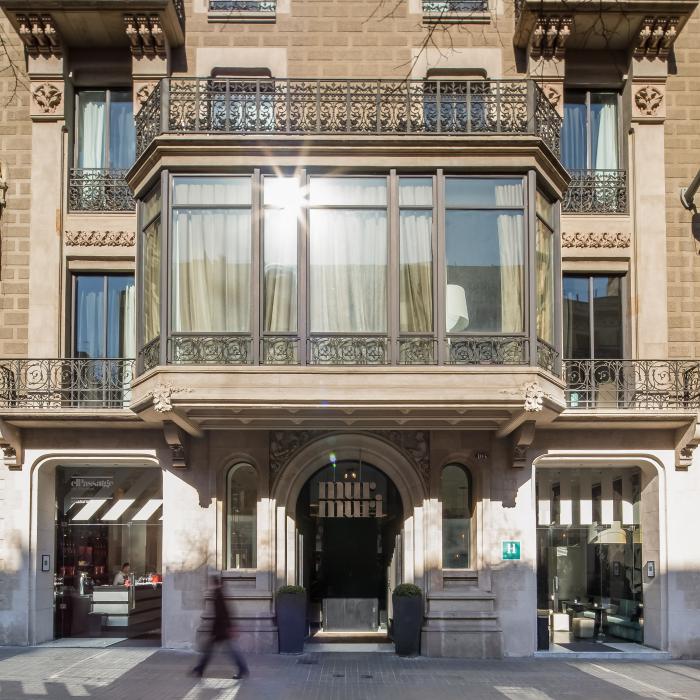 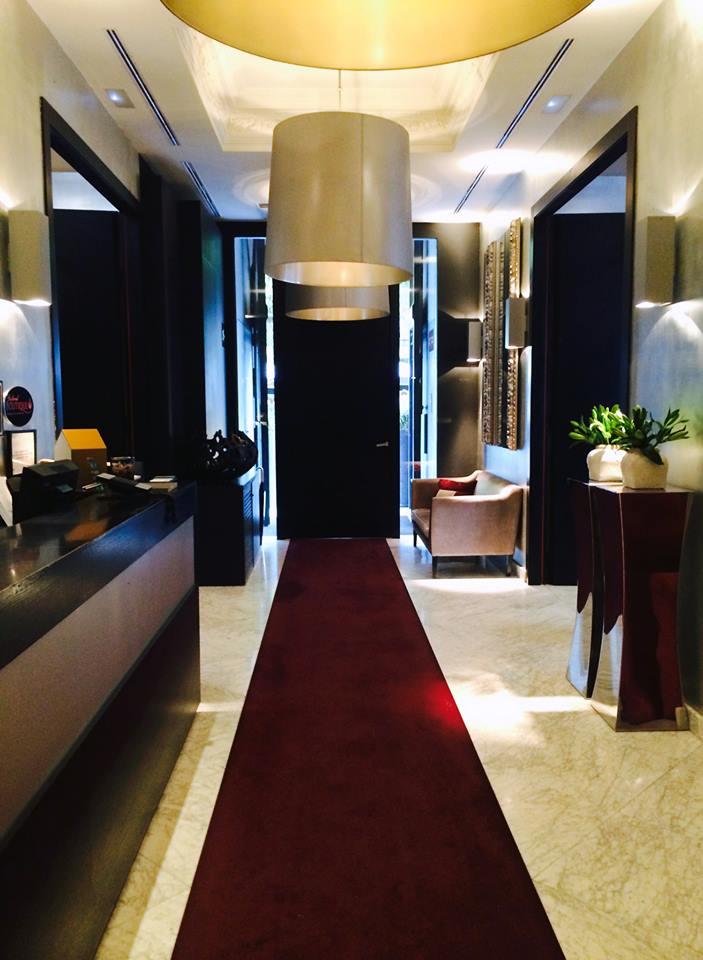 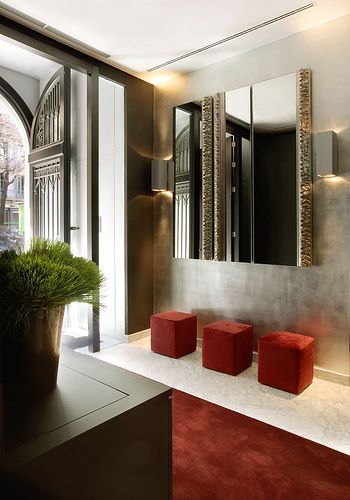 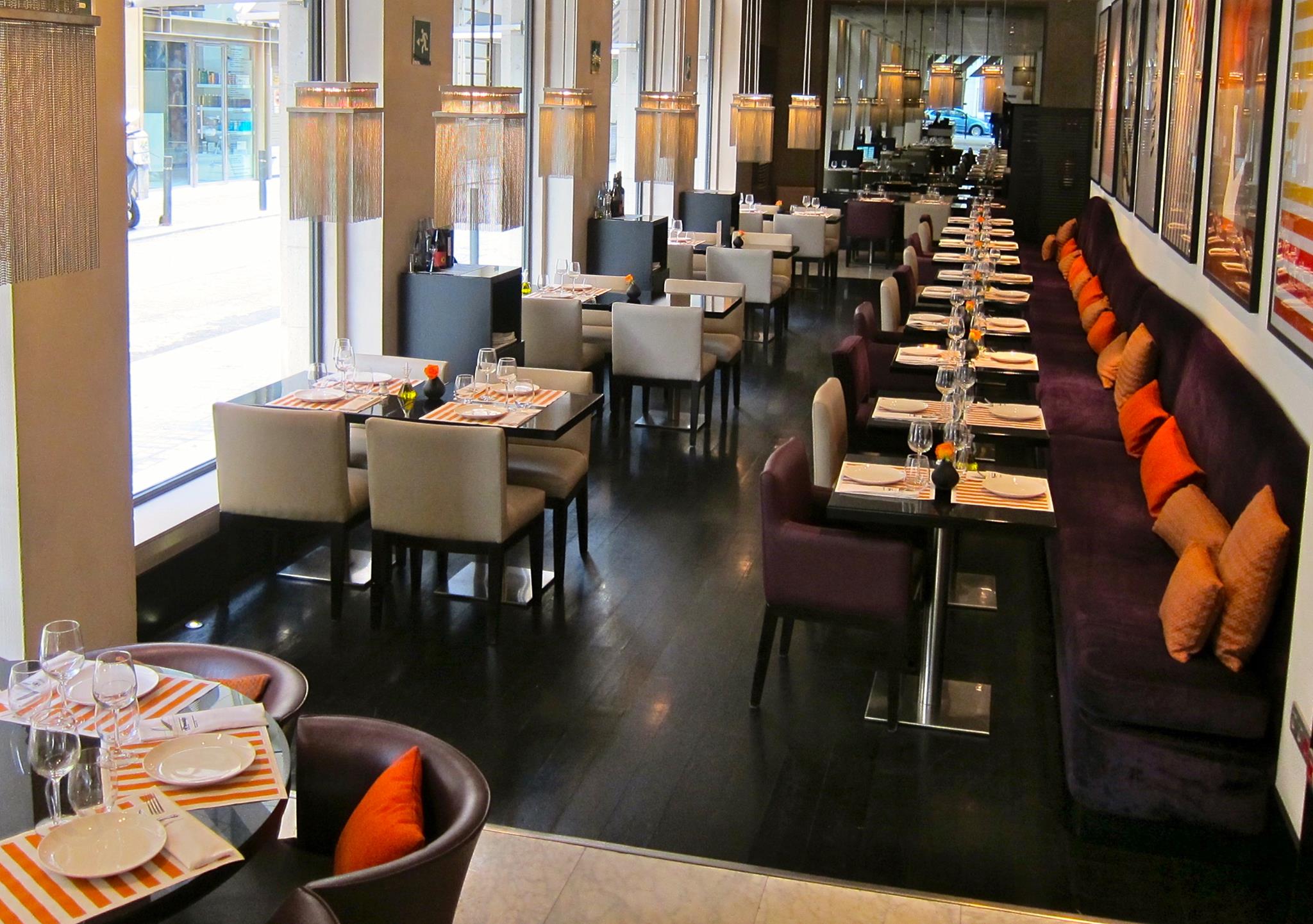 Hotel Murmuri’s interior was designed by the London-based firm of Kelly Hoppen Interiors.  Known for her clean lines, neutral tones, use of texture, and warm opulence, Kelly created a look for Hotel Mururi that is both chic and comfortable.  These are rooms you can feel luxurious in, all while surrounded by everything Barcelona has to offer.  One of Kelly’s design goals is to have her clients surrounded by gorgeous pieces.  I can easily imagine sitting in one of these rooms and feeling cocooned in luxury. 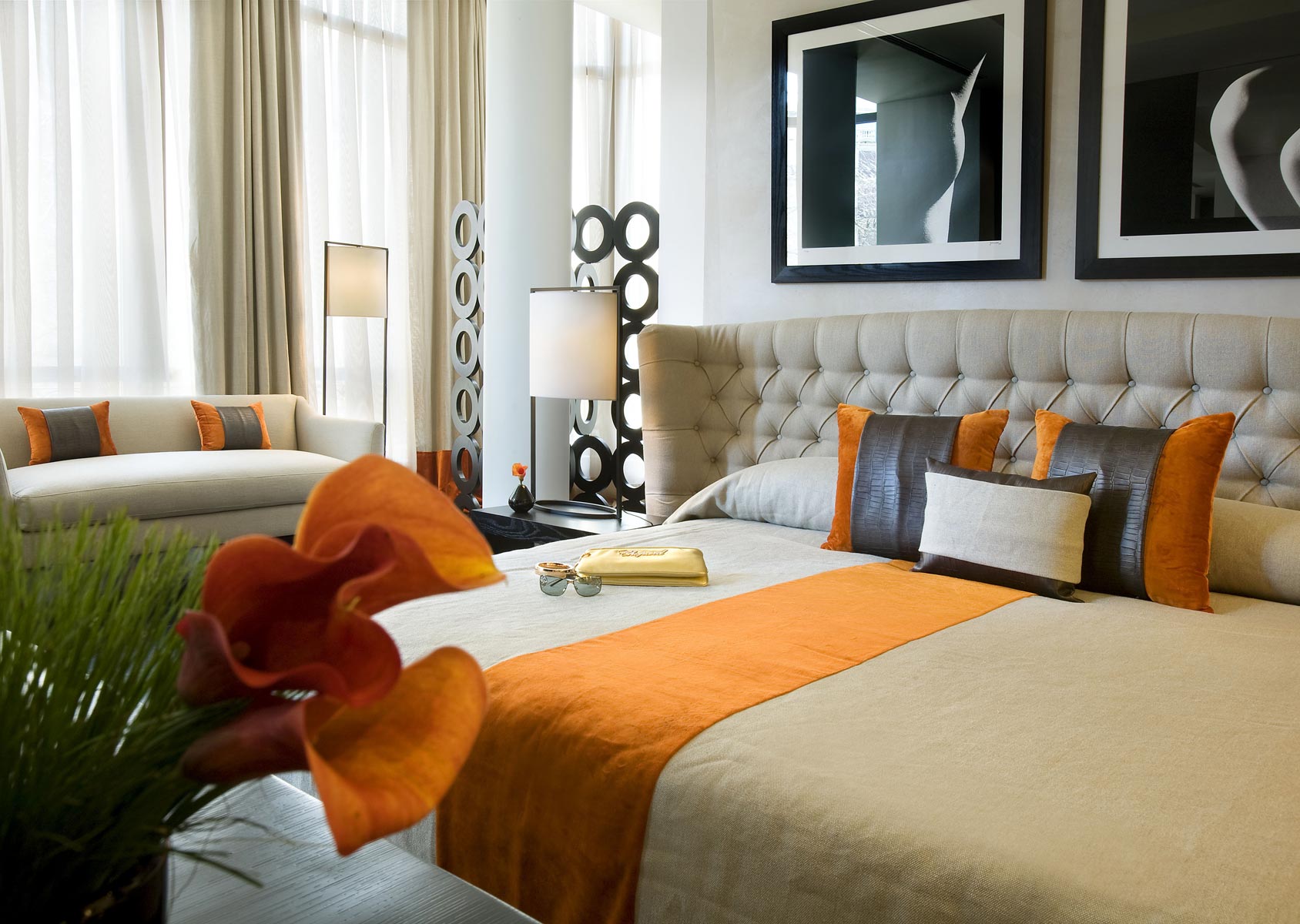 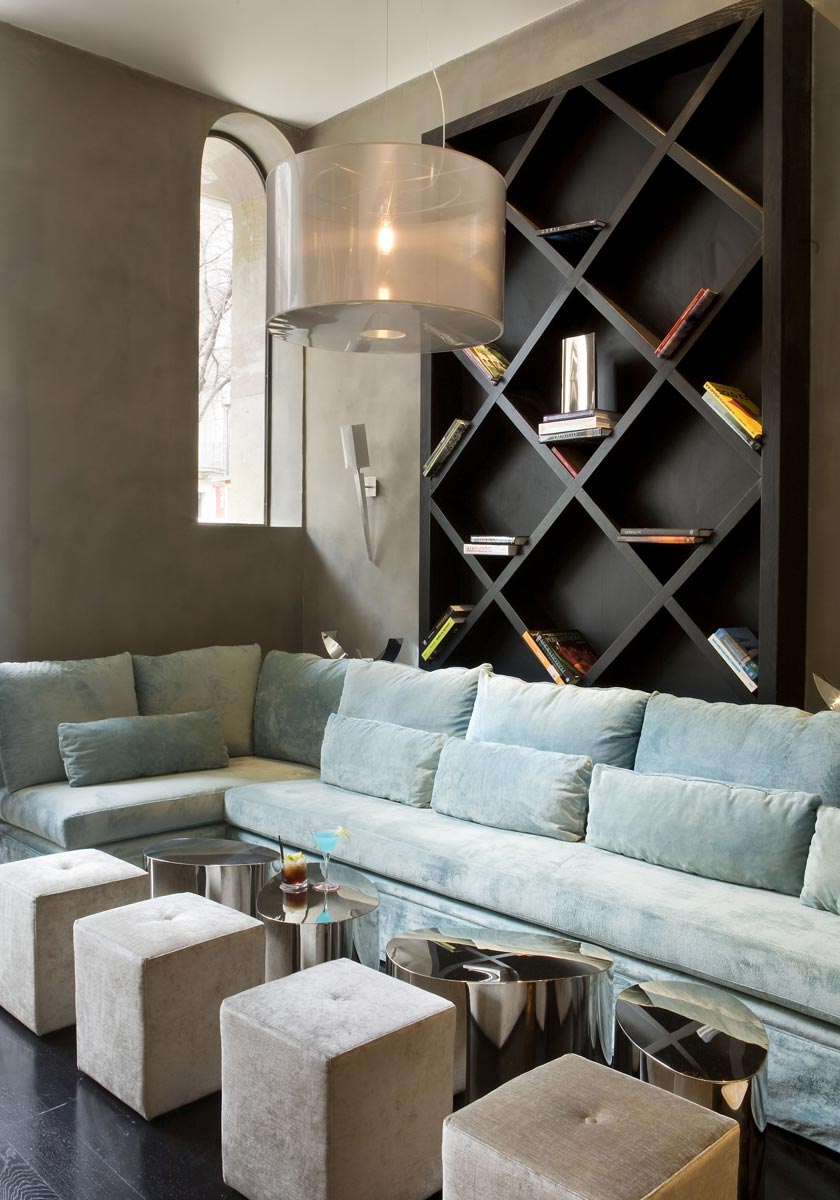 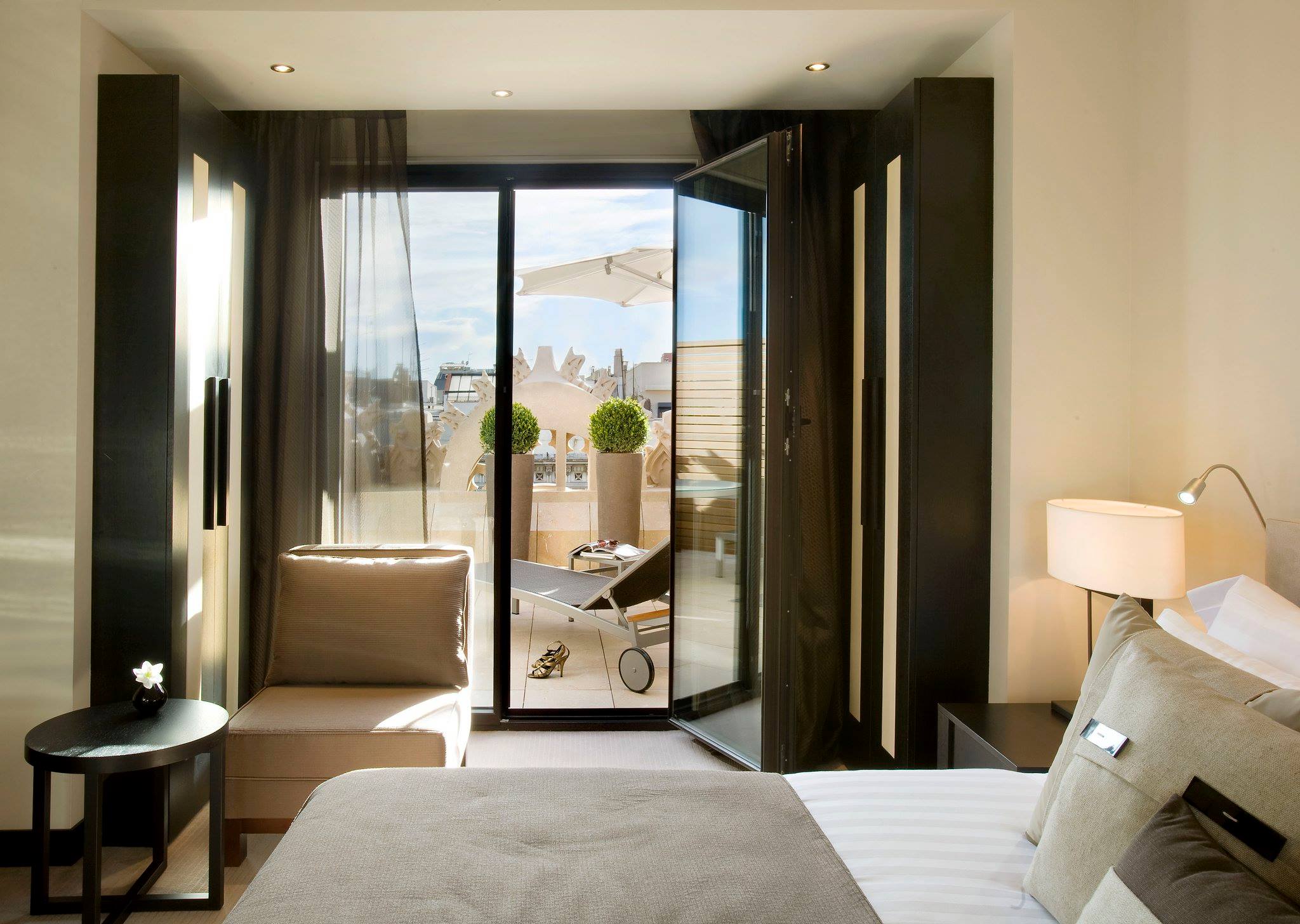 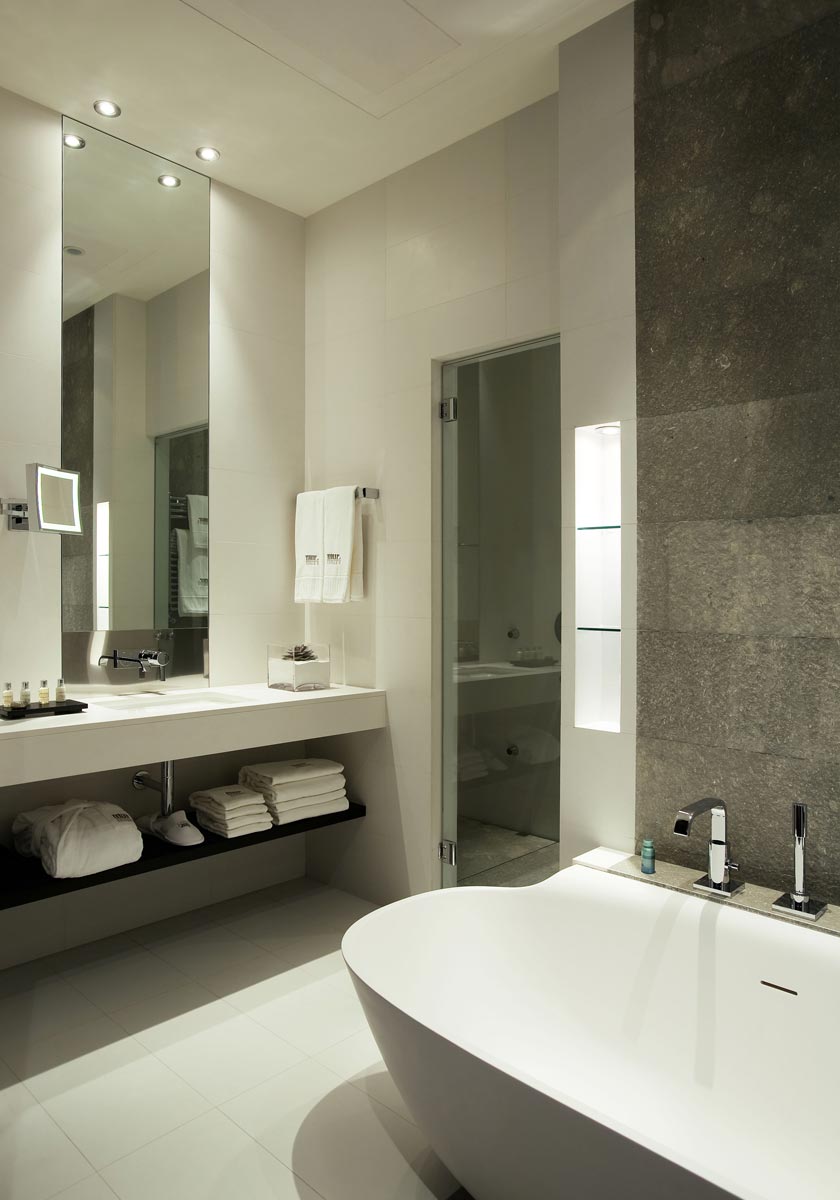 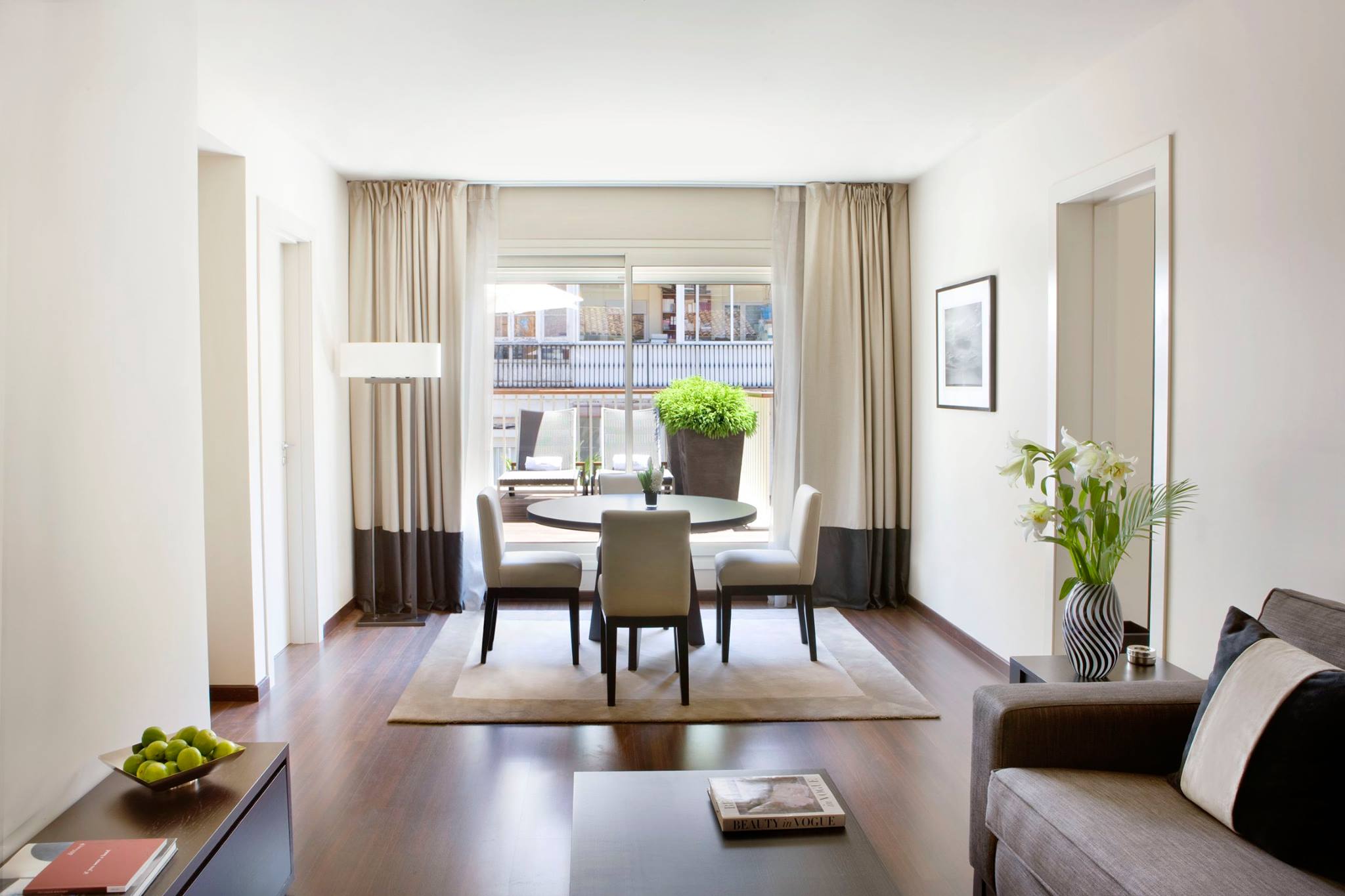 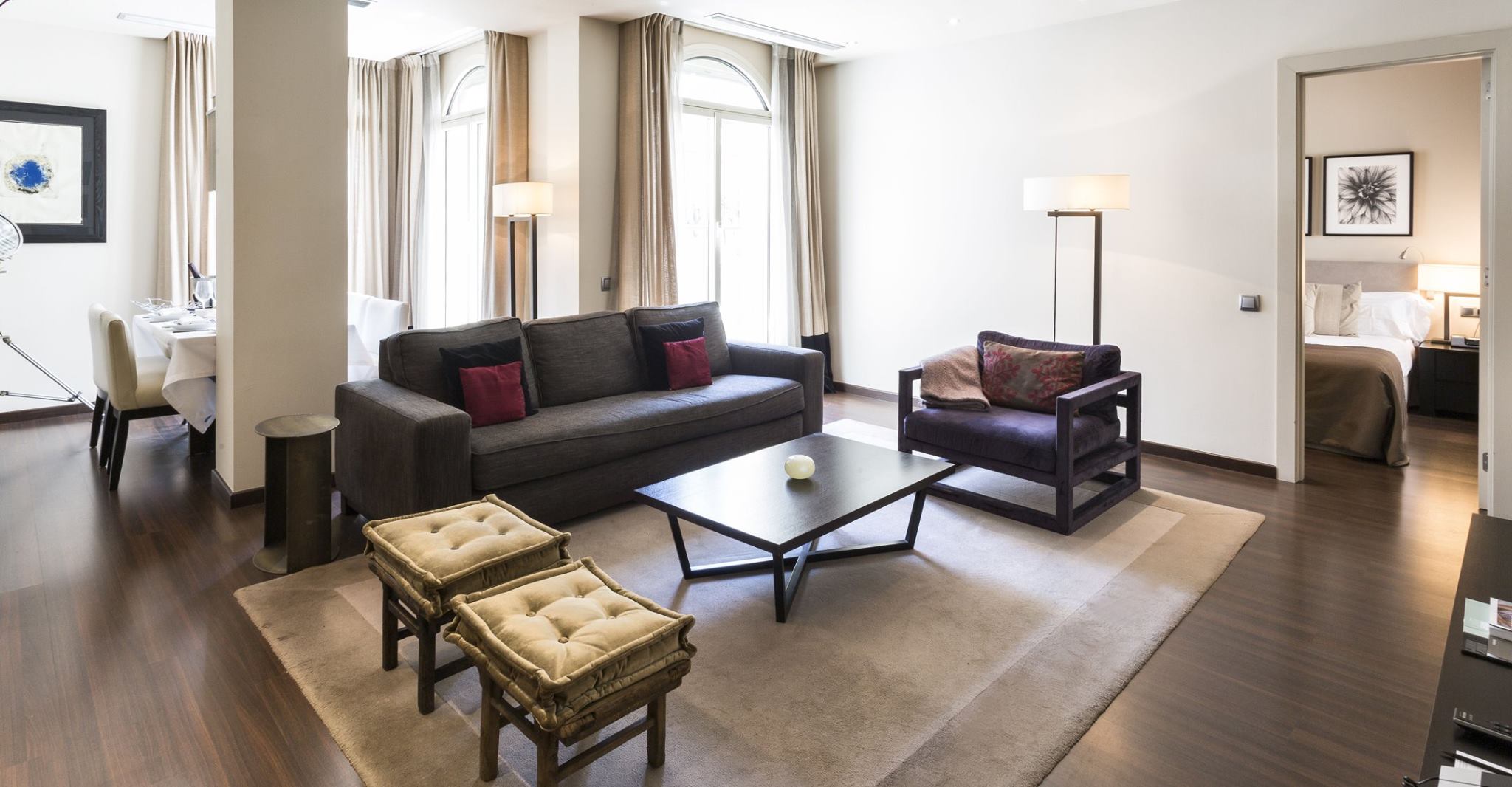 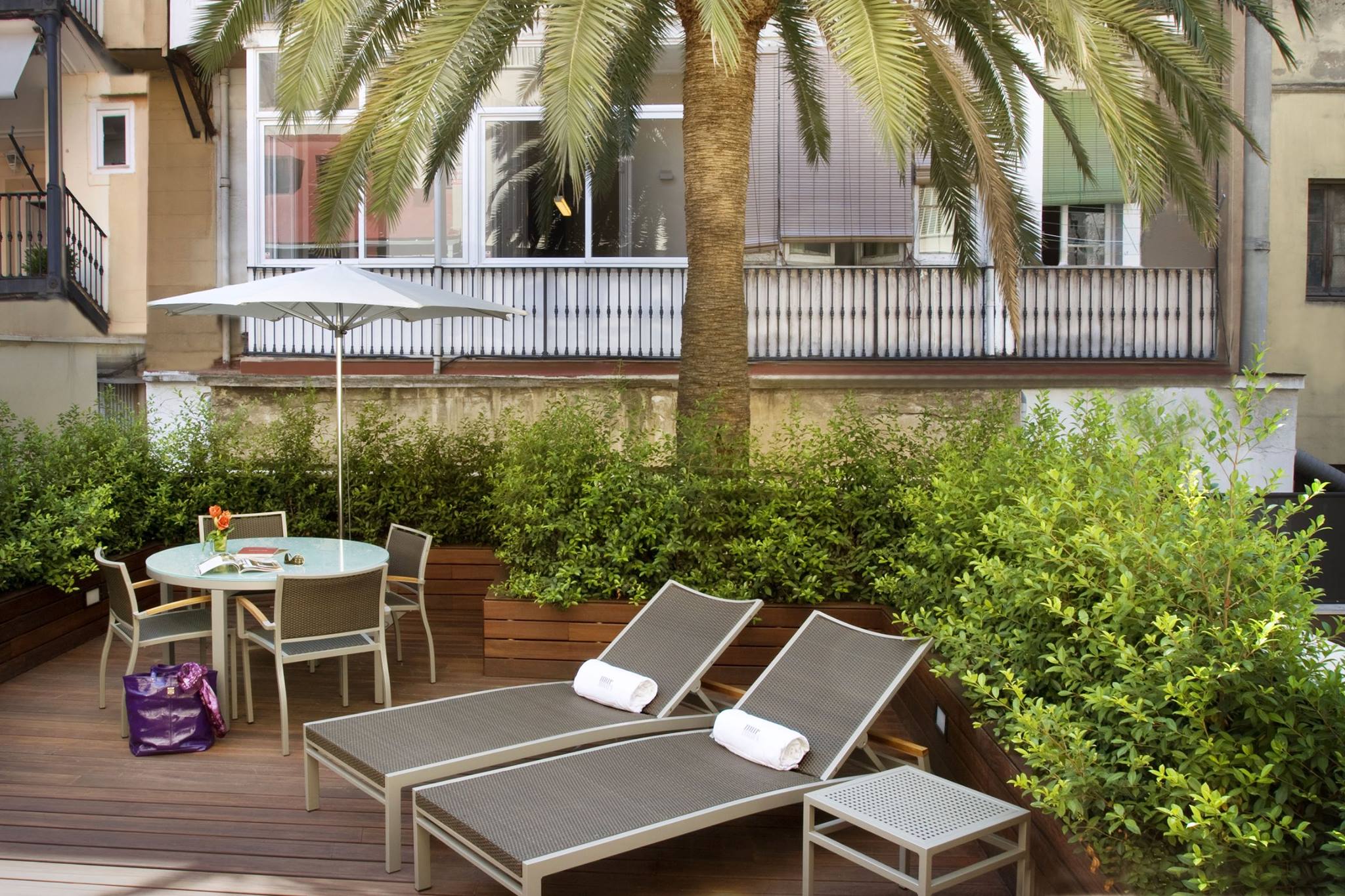 The culturally exotic lands of East Asia offer a staggering wealth of design inspiration.  Design inspired by China, Japan, Mongolia, and other East Asian countries is easily recognizable for its minimalist approach, clean lines, attention to space, and use of natural elements.

I like to use accent pieces and patterns with an East Asia influence.  A bold piece, like the dragon below, gives the room a focal point and a bright splash of color.  For something more subtle, look for a pattern or texture inspired by Japanese or Chinese art or design. 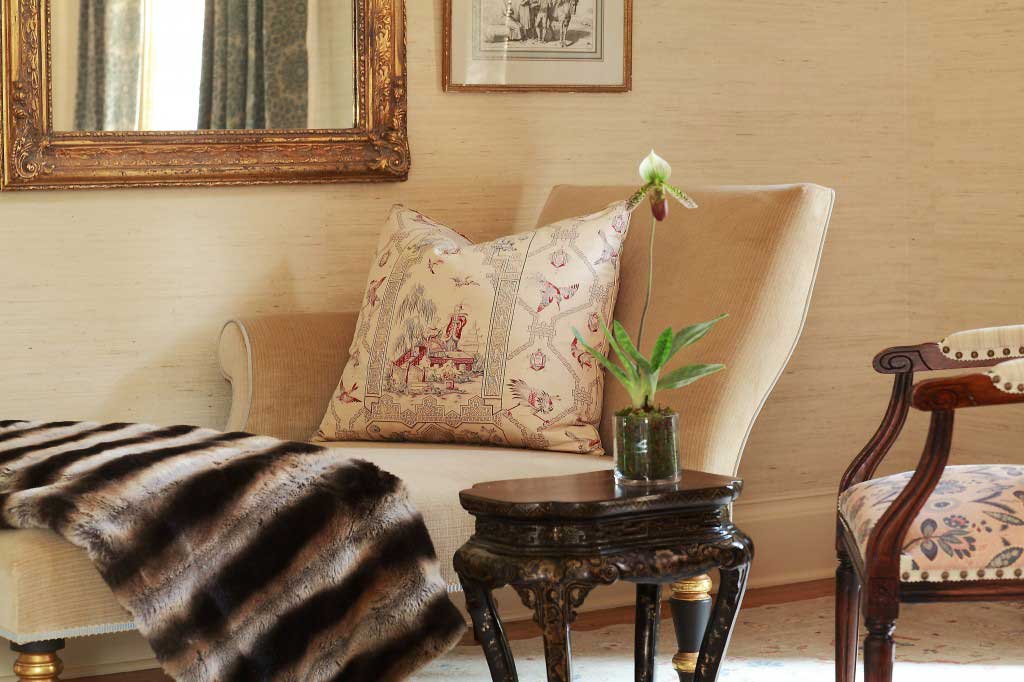 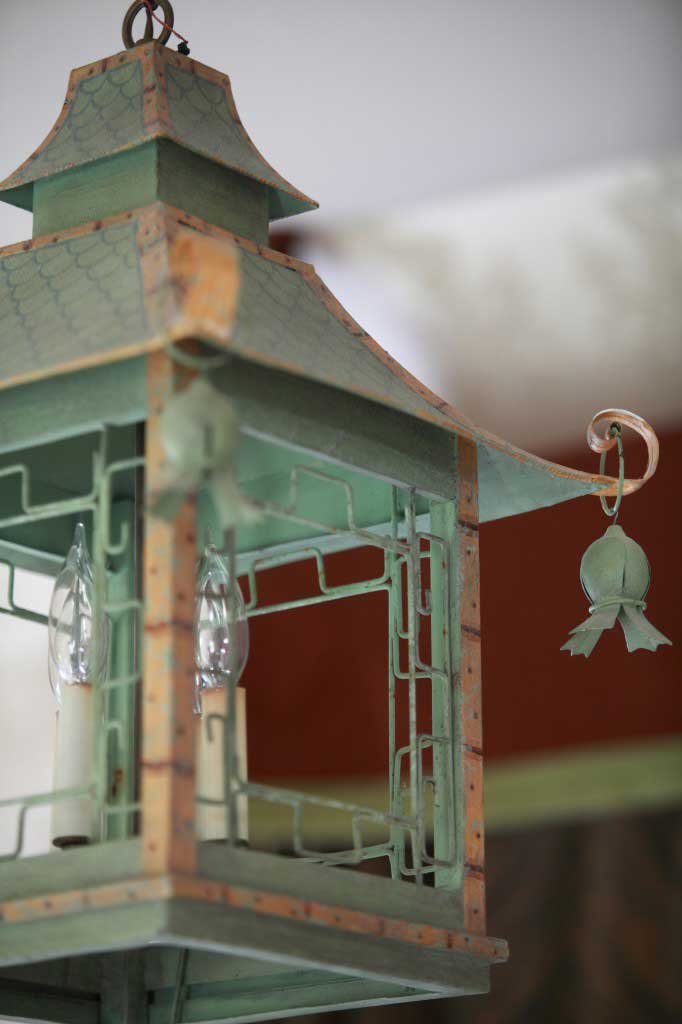 Other designers I really admire have also been influenced by East Asian beauty  Isn’t it amazing how one design inspiration is realized in different forms by different designers?