New England Home Magazine hit the news stands today, running a great article on the 5 Under 40 Awards.  I am so honored to be included in this talented group! 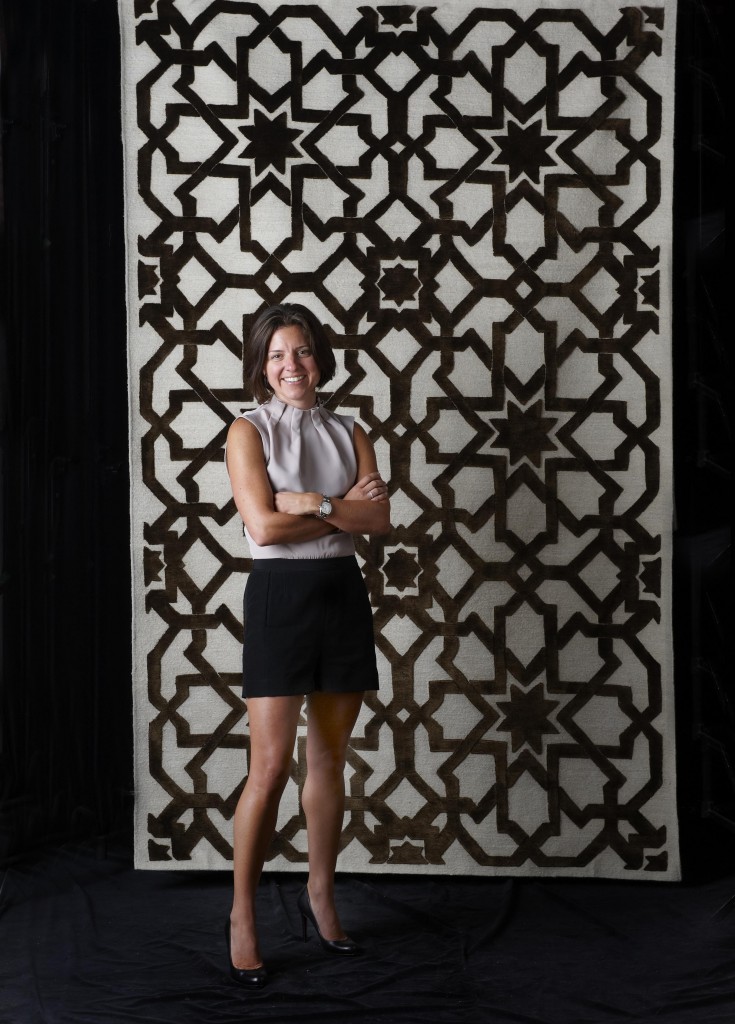 According to Amy Aidinis Hirsch, there’s a simple secret that all designers share: they’re great listeners. The ability to listen is the most important tool a designer could have,” she says. “If you don’t listen to your client you will end up with an unhappy one.” Apparently, Hirsch is a great listener. She has owned her successful Greenwich, Connecticut-based company, Amy Aidinis Hirsch Interior Design, since 2007. In fact, she considers it the mark of a job well done when a client tells her a space is “exactly as they’d imagined it.” 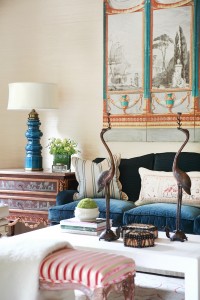 To chalk Hirsch’s career up to her listening skills, however, would be to downplay her talent.  She has a sophisticated eye, which she developed while studying interior design at New York’s Fashion Institute of Technology and working for top designer firms, including Greenwich-based Rinfret, Ltd.

Hirsch considers her style to be traditional with a modern flair, and she’s a strong believer that less is more. Thus, she puts serious thought into every detail she brings into a client’s home.  To make sure each piece is just right, her firm offers custom furniture and accessory design, as well as architectural specifications.

On a recent residential project in South Hampton, New York, Hirsch’s aesthetic was put to the test. “The space was minimal in decorating and different from anything I had done in the past,“ she recounts. “The pieces had to be key.  I was worried it would be under decorated and not feel complete, but in the end, all of the accessories and details came together for a well-edited residence.”

New England Home is proud to present the third annual 5 under 40 awards, honoring top emerging talent in residential architecture and design in New England. The winners – all five of whom and under the age of forty – were nominated by their peers and then selected by a committee of design leaders who considered four categories: architecture, interiors, furniture and home design products and accessories.  Take note: 5 Under 40 winners are the people to watch, produce some of the most beautiful and innovative work available today. 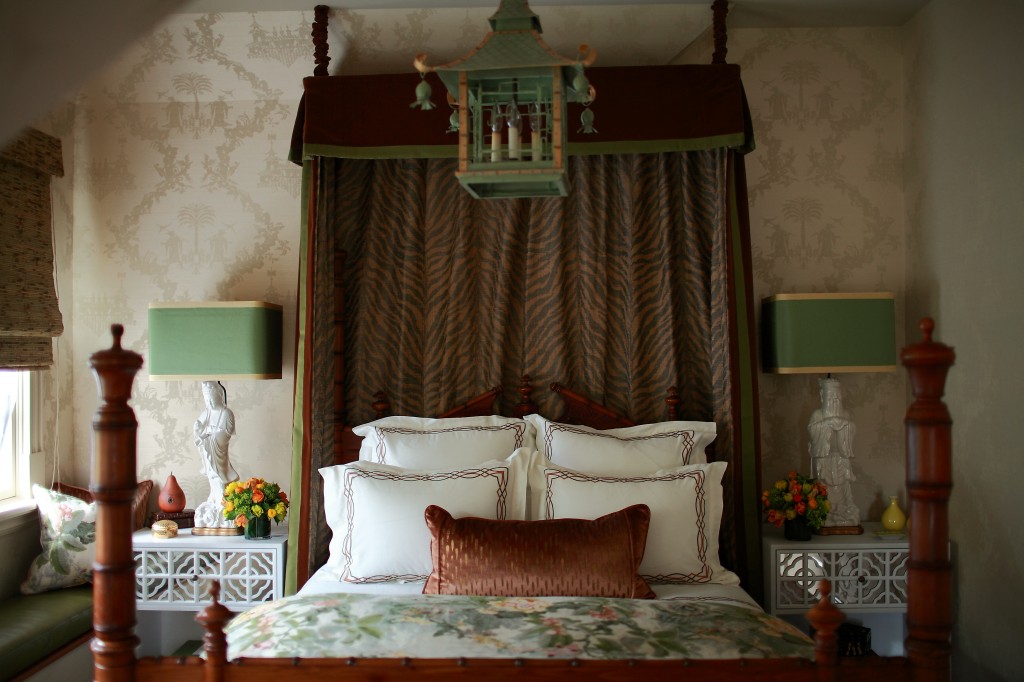 Sally Wilson commented on her 5 Under 40 experience, saying, “Judging up and coming young talent was a rewarding experience. It was fun to see their projects and review how they put their message together. The future world of design is in good hands.”

The judges assembled to review scores of nominations and select this year’s winners, who will be honored at a celebratory reception on September 13th, 2012 at the Galleria at 333 Stuart Street in Boston. As a part of the festivities, each winner designed a custom rug that will be auctioned off at the reception to benefit the Cambridge, Massachusetts-based charity, Barakat.  Be sure to keep an eye on what comes next from this talented group of design stars! 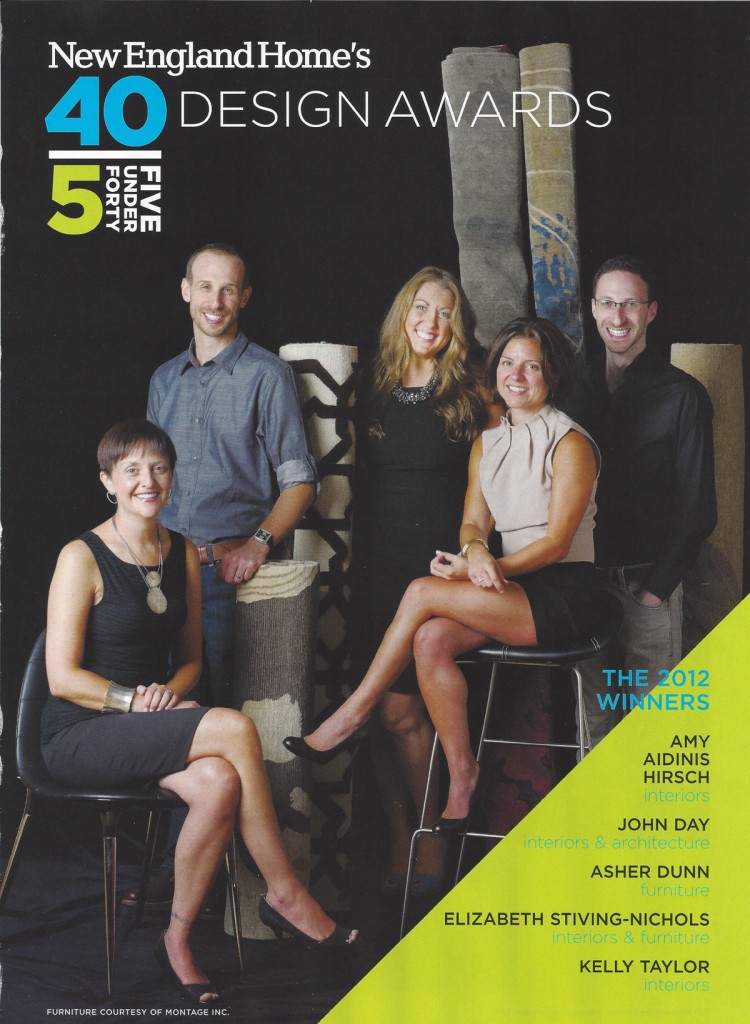 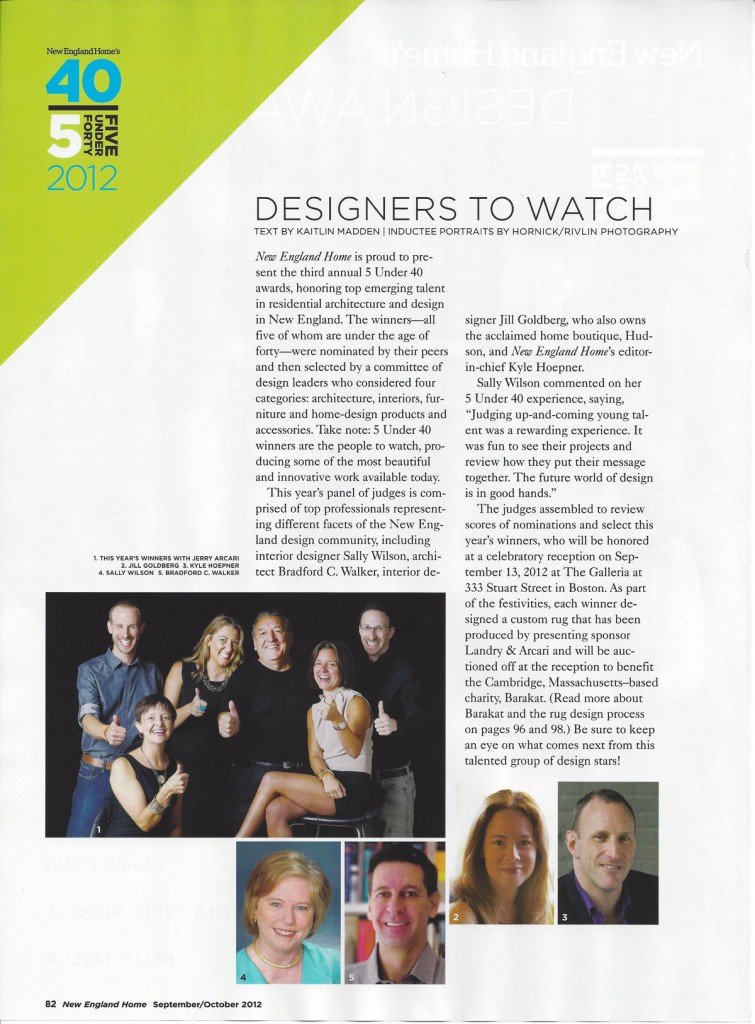 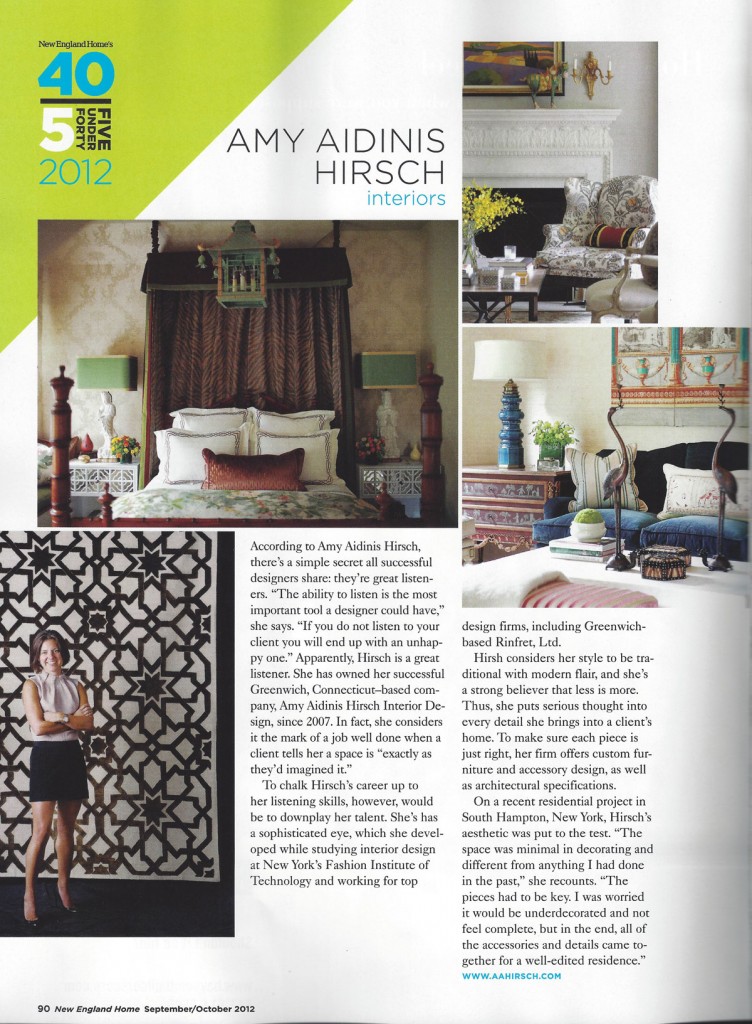